Introducing the Internet of Energy 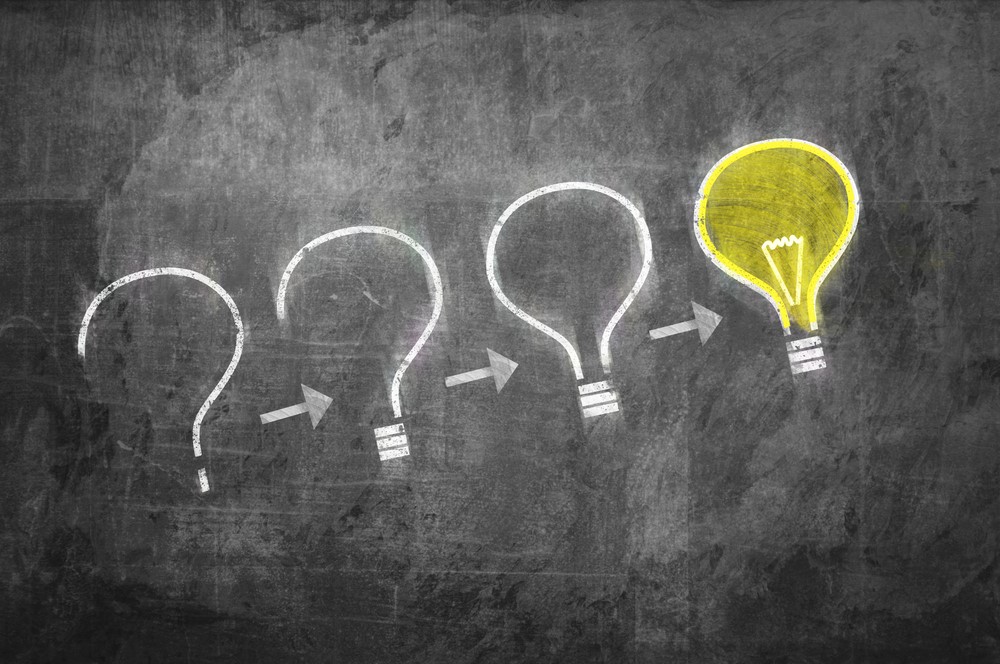 The introduction of smart meters into homes is the energy industry’s first big leap away from the current ‘dumb’ meter system which had served us effectively for generations. Smart technology’s ability to deliver a real-time understanding of demand has enabled the utility sector to potentially become more efficient as power companies generate to meet actual, rather than expected, demand.

Capitalising on the opportunity presented by smart technology is a vital component of increased energy conservation in future years. Such is its potential, that it’s increasingly being adopted throughout the world. However, if anyone thought that smart meters and smart grids were the endgame, they would be mistaken.

The Internet of Things

Outside of the power industry, there has been a great deal of talk about the evolution of the Internet of Things (IoT), which is set to create a world that is incredibly well connected. Devices in our home, workplaces, vehicles - in fact devices everywhere - will be able to connect and communicate with each other as they all begin new, online lives.

As with much of the technology world, a great deal of the talk about IoT tends to look at consumer angles - your fridge will automatically be able to order milk and your car will alert you, via your mobile, when it’s running short of oil, petrol or de-icer. Essentially, IoT breathes life into the inanimate objects around us and, in so doing, is also creating an enormous opportunity for the energy industry.

The Power of Information

By harnessing the power of the Internet of Things, energy companies will be able to open the door to a two-way flow of information. They’ll have access to energy usage data from potentially every device connected to the electricity grid and will not only be able to adjust supply with an incredible level of accuracy, but could also communicate with the devices themselves, prompting them or their users to adopt more energy efficient modes when necessary.

This unprecedented access to information raises a host of interesting yet complicated issues, not least consumer concerns about data privacy. While adding so many new devices to networks potentially has exciting possibilities, careful planning and control is required. We’ll be looking at some of these issues in future articles.

The Internet of Energy

This new network, the Internet of Energy, will generate a previously unimaginable level of detail about current and short-term demand in every corner of the grid. Being able to communicate directly with devices will enhance the grid’s capacity to produce, store and use energy as efficiently as possible.

For the first time, the energy industry will have access to highly accurate usage data and so potentially will be able to balance supply with demand.

It is perhaps a sign of our times that these possibilities have not been enabled by the power industry alone, but instead by the wider technology industry’s drive for greater connectivity. But with both infrastructure and large-scale technology developments for utilities being a costly and often lengthy undertaking, (i.e. it can take 20 years to plan and build a power station), combined with privacy and security issues to solve, it may well take time for the industry to effectively exploit the full potential of smart technology. This is particularly true for smaller territories and island utilities where there may be more limited resources available.

However, overall it is clear that the potential opportunities for the energy sector are enormous with benefits not just for utilities and customers, but also for regions beyond the reach of centralised transmission networks. As such, the Internet of Energy may well represent a revolution rather than an evolution in power generation.

In our next post, we will look in more detail at how the Internet of Energy works, and assess the benefits for power generators.

SLIDESHARE: The Internet of Things

The Internet of Things (IoT) is a genuine technology hot topic right now. It's potentially revolutionary. But what exactly is it?

SLIDESHARE: The Electricity Utility of 2020