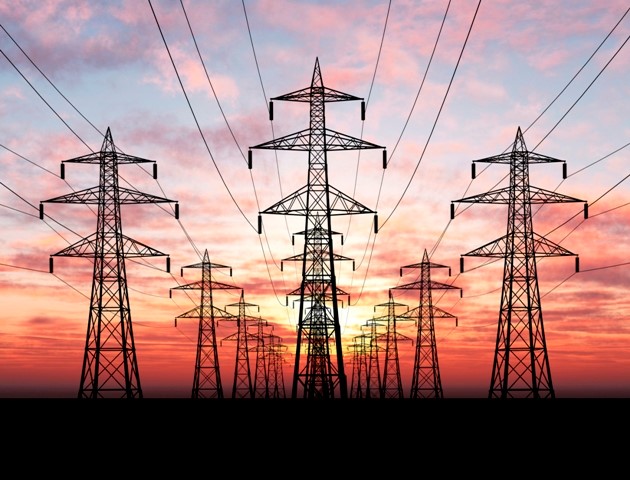 To the naked eye, national energy grids appear to be static, sprawling pieces of infrastructure that have changed little since the first pylons were erected - or in our home island of Jersey, since the transmission network was buried beneath the streets.

In the energy industry, we know that appearances can be deceptive. Innovation is continuous and, as we develop smarter grids and more distributed networks, we can safely say that innovation may be at a greater level now than at any time since the early days of national networks, in the late 19th century.

Whilst innovation is vital to the future of any industry, it does present a number of challenges - not least the fact that any given line of research may ultimately lead to a dead end. For every successful development, you can guarantee that there are plenty of others which have been discarded along the way.

Given the uncertainty of the innovative environment, it was pleasing to see Ofgem - the UK’s energy regulator - award a total of £44.6 million through the Network Innovation Competition to six projects that are being developed with the aim of enabling smarter energy grids.

Although the successful projects have the same strategic aim of making grids smarter, they all approach the matter from very different angles. Firstly, four are electricity projects and two are gas, with one of the gas projects focused on the development of a new utility billing system that will help with adaptation to the next generation of gas sources. We’ll certainly keep an eye on this and take a closer look in a future article.

A few of the electricity projects also stood out, particularly because they are aimed at the development of decentralised, distributed networks.

A successful project submitted by Western Power Distribution uses cloud-based software to allow local communities to make more efficient use of locally-connected renewable energy sources, helping them to connect these sources to the grid more quickly than before.

The second project that caught our eye will see National Grid Electricity Transmission testing the ability of small scale, distribution-connected generators to provide services to the national network. These include services such as voltage stability that were previously only offered by the larger generators.

A related project from Scottish Power Transmission involves the testing of equipment designed to regulate frequency and voltage on the grid. This is particularly important, as a growing renewable energy environment will see greater reliance on fluctuating output from wind and solar sources.

Regardless of the ultimate success of these projects, Ofgem’s commitment to supporting innovation in the UK national grid system is very welcome. Most importantly, it sends all of the right signals and goes a long way to helping the UK maintain its place among the top tier of nations leading the way in energy innovation.

The team at Jendev continuously monitors the wider energy industry to see where the latest trends are taking us. By doing so, we are able to design utility billing software that is designed for the future – a future that will see enormous changes in both electricity use and generation.

Will A Failure to Innovate Begin to Hurt Soon?

At grid level, innovation has been the hallmark of the energy industry. But smart technology is beginning to change matters.