Blockchains and the energy industry 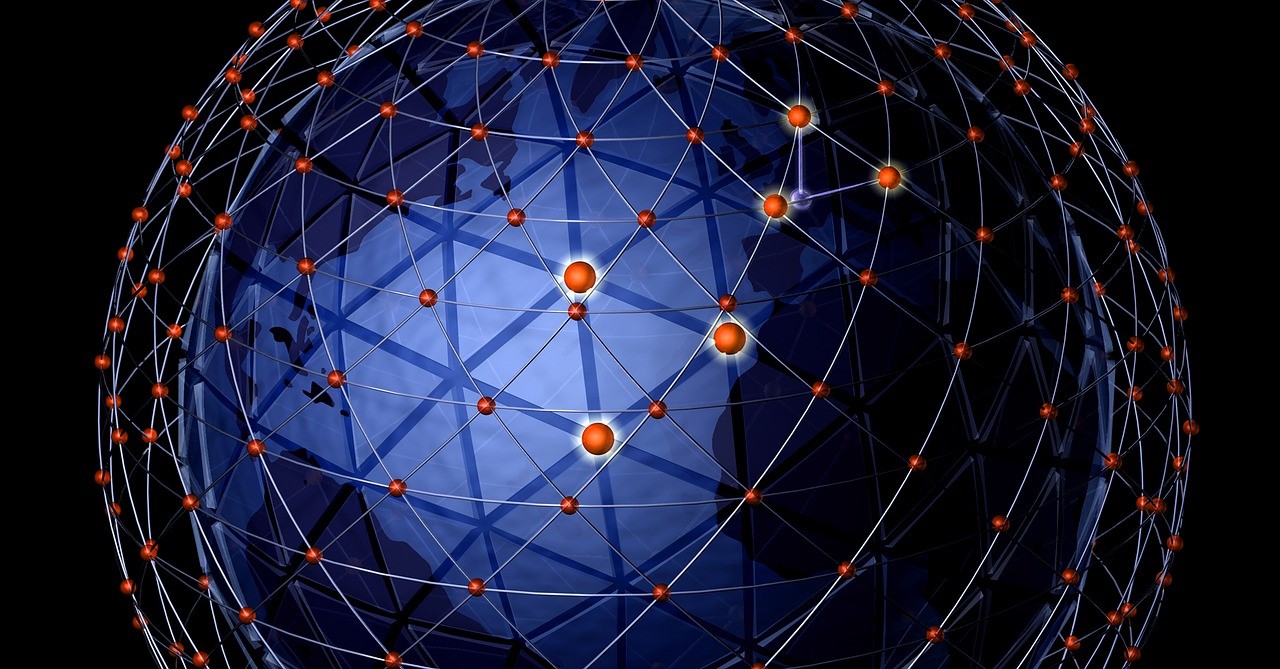 Three years ago, Bitcoin emerged from the shadows to reap the benefits of becoming a mainstream fad. The value of one Bitcoin skyrocketed to over US$1,000 as people bought into the story of this new form of money - a cryptocurrency with the power to operate independently of banks.

As quickly as Bitcoin’s star rose, it seemed to fade. The value fell, leaving people outside of the tech industry wondering what the point of it really was. Today it’s likely that many people would struggle to recall the last time they heard of Bitcoin, thinking, perhaps, that it had disappeared altogether.

The truth, however, is very different. Bitcoin is still very much with us, but nowadays people aren’t so concerned with its value; they’re much more interested in the technology that makes Bitcoin work - the blockchain.

The blockchain made Bitcoin different from other forms of electronic money simply because it makes cryptocurrencies extremely difficult - if not impossible - to manipulate.

In blockchains we trust

Essentially, a blockchain is a digital ledger that records all transactions chronologically and publicly, and it is these two qualities that make it so hard to falsify. Put simply, if you were to try and delete a transaction record, this would be seen by everyone with access to the blockchain. The manipulation would automatically create a visible rupture in the record, meaning that the change was there in perpetuity.

It makes sense that a transaction record that can’t be falsified is suitable for the development of new currencies, but that’s not the whole story. In fact, because they are so hard to corrupt, blockchains are ideal for the recording of any transactions - including the buying and selling of energy.

Since that first flourish of Bitcoin enthusiasm, a great deal of blockchain R&D has moved away from the development of new currencies to focus on other potential uses for the technology.

One example of a new application for blockchains is the recently announced collaboration between LO3’s ‘Transactive Grid’ and tech giant Siemens’ ‘Digital Grid’ to create a blockchain-based microgrid service in Brooklyn, New York.

The aim of the research is to develop a system that will enable residents connected to the Brooklyn Microgrid to buy and sell electricity directly from each other, instead of households that generate energy having to sell their surplus back to the centralised power supplier.

The Microgrid’s infrastructure means that it’s largely separate from the main electricity grid, making it the ideal testing ground for this completely new approach to energy distribution. Neighbours will be able to buy and sell to each other knowing that every electron traded is recorded by blockchain technology in a completely public and trustworthy way.

The Brooklyn trial is just a first small step towards a decentralised energy future. However, Siemens’ involvement is a strong indicator that the technology has real potential and is being taken seriously - not least by the team at Jendev, who understand the transformative power that blockchains could have on utility billing systems.

Introducing the Internet of Energy

The Internet of Energy: what is it, how does it work and what does it mean for customers and the utility industry?

A great video report giving an insight into how Kodiak, Alaska solves its energy problems, generating 70% of its electricity hydroelectrically.