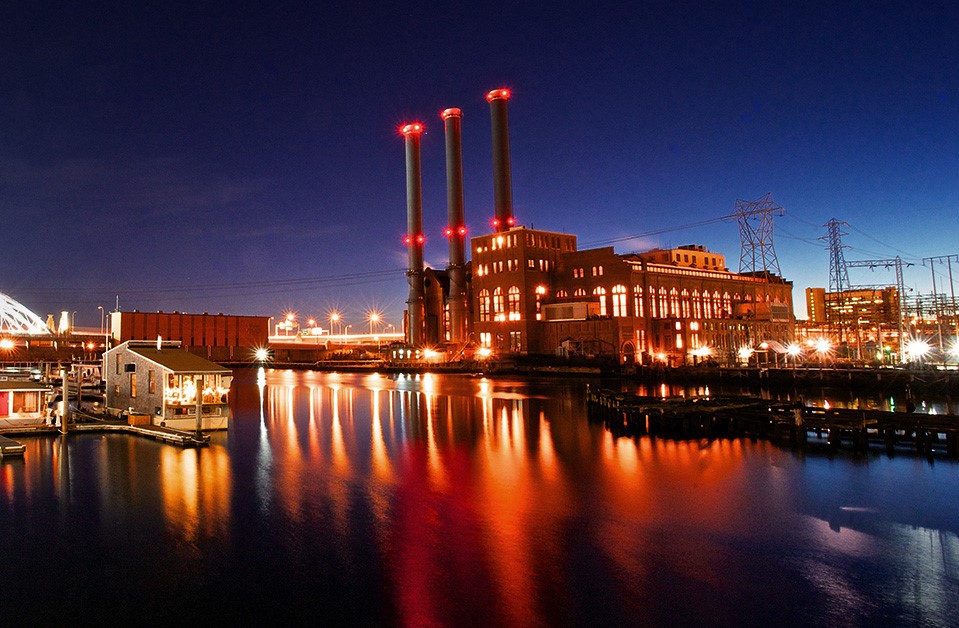 When you ask someone about the future of electricity generation, the conversation tends to focus on sources of energy, particularly the fuels we use to create electricity. Fuel, however, is just one element of energy generation that we can change and improve; the other is the power plants themselves, many of which are old and less efficient than their more modern versions.

That digital technology will bring far-reaching changes to power generation in the future is undisputed. The reality is, it's already playing a transformative role improving efficiency, safety and training.

Another set of eyes

Maintenance - and therefore, safety - are perhaps the greatest beneficiaries of digital technology in power plants. Sensors can be placed on almost every piece of equipment and are able to monitor aspects like performance or material degradation. By running the constant real-time readouts through pattern recognition and other data analytic software, engineers are effectively being given another set of eyes.

Digital technology complements human expertise, as was shown recently in the US, where a small crack in a turbine blade was discovered by pattern recognition analysis rather than by engineers, who hadn't spotted the vibration anomaly that the microscopic defect created.

As a result of the software revealing the anomaly, engineers were able to undertake a full inspection of the equipment, during which the crack was found. Had the problem remained undetected, the potential eventual breakdown could have been catastrophic and costly.

Renewable energy plants are also making the most of new technologies. The variable nature of solar and wind power inputs makes weather forecasting particularly important for the efficient production of electricity. As we all know, weather forecasting is a difficult science, but better modelling is creating tangible benefits for power plants.

One US-based wind farm operated by GE improved production by up to 4% using improved modelling and data analytics. The company has now transferred these techniques to coal fired and gas powered stations, where improvements of up to 5% have been recorded.

Of course for fossil fuel-powered operations, regulation of emissions is crucial - particularly for older, less efficient plants. Again, the use of monitoring equipment in conjunction with highly developed analytical tools not only helps energy generators keep a real-time eye on emissions, but also helps improve efficiency, which immediately reduces emissions. When it comes to maintaining regulatory compliance, such improvements can make an enormous difference.

The use of digital technologies inevitably means that power plants have greater connectivity today than they did in the past, which also means they have greater security needs. Critical infrastructure can be a target for a wide range of nefarious activity, so firms looking to make the most of the benefits that technology can bring also need to maintain a serious approach to security.

Sensors tend to use wireless technology to transmit monitoring results. The downside is that every connection creates another doorway for a would be attacker. Whilst it isn't possible to guarantee 100% security, technologies are available to make life as difficult as possible for potential attackers. As we move further down the road of digitisation, power companies need to make sure that security is up there with safety as a top operational priority.

It doesn't matter where or how energy is generated: digital technology is transforming the power plants themselves. Whether we reach the point where humans are no longer needed to operate them remains to be seen, but in the meantime, every day that passes brings new technologies onto the market that are making plants safer and far more efficient.

Read this article to learn more about the future of power generation.

To the consumer all electricity looks the same, but in reality our 21st century energy is usually drawn from a wide variety of sources.