What can islands learn from California? 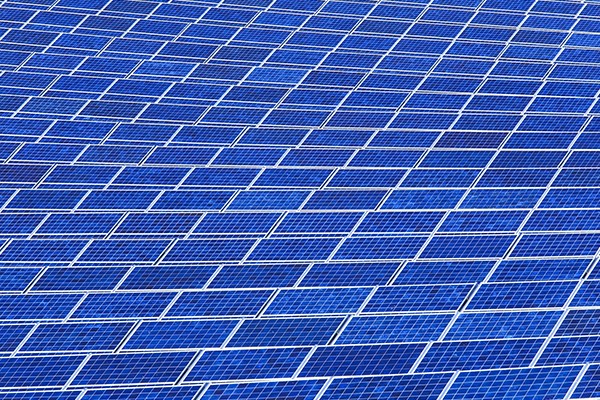 California now generates so much energy from solar power that it's having to pay neighbouring states to take it, according to MNN.com. In a situation that some communities can only dream of, having too much solar power "is a good problem to have (but it's still a problem)."

Between utility scale solar generation and privately generated power, over 10% of California's energy production is from solar power, and in certain periods this has risen to more than 40%.

The cost of selling solar

At times, California experiences a glut of solar energy which could damage the network if not offloaded elsewhere. At first glance, this sounds great - a new revenue stream for utilities. But the reality is that neighbouring states will only take the excess if there's enough of a financial incentive to do so, which has effectively meant California's energy producers paying those in other states to take the surplus off their hands.

The MNN.com article demonstrates just how important it is to plan an effective renewables strategy that includes ways to deal with excess production. Currently, it's easier and therefore more economic "to scale back a solar utility than it is to start and stop a natural gas plant."

Clearly for large-scale solar to survive in California, something will have to change and the "nascent energy storage industry" may be the catalyst that's needed.

"By using energy storage to load shift solar, particularly for use at night, California hopes to turn its surplus problem into an asset that will further cement its position as a leader in renewables."

This approach could be good news for island-based solar producers that may be too remote to offload excess power into a neighbouring grid. However, given the economics involved, even those with direct submarine connections to other networks may find that large-scale storage solutions are an attractive alternative.

Energy storage has been the crucial missing piece of the solar energy jigsaw, but times are changing as the island of Kauai is now discovering.

Energy storage is key to our low carbon future

The growth of renewable energy is creating new challenges for grid operators, and will require new billing solutions.