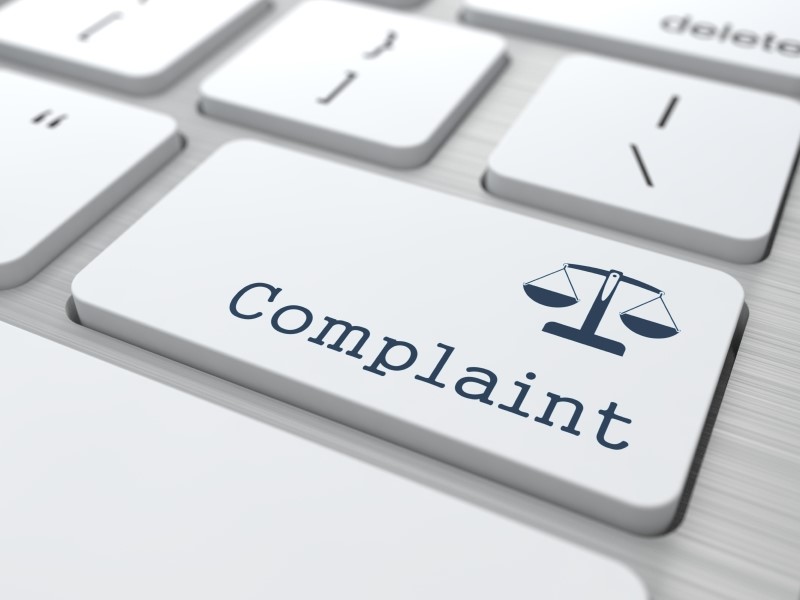 It is election year in the UK and therefore of no great surprise to see that Government is piling pressure on the larger UK energy utilities to pass on recent falls in oil prices. That said, there is clearly a bigger problem for the so called 'Big 6' which includes: British Gas, Npower, E.ON, EDF, Scottish Power and Scottish & Southern Energy.

For some time now consumer champions such as Which? and uSwitch have been drawing press attention toward growing customer dissatisfaction with the performance of larger UK energy companies when it comes to both price and service. The question is, do the Big 6 have the ability or the appetite to change?

Competition in the UK electricity market is certainly hotting up. New entrants into the market place in recent years such as Ecotricity are differentiating their proposition in terms of ethics and green credentials. However they are also making strides to compete in terms of price differentiation and customer service. This is where larger energy companies should perhaps be worried. Recently UK Energy Minister Ed Davey waded into the debate and called for 30% of the market to be served by smaller companies by 2020, more than a three-fold increase on their current combined market share of 8.7%. Davey's premise being that the introduction of increased choice will improve the level of price competition and service, ultimately leading to increased customer satisfaction.

So assuming the Big 6 want and perhaps even need to change, what should they do about it? Smaller players in the market are aiming to win consumer hearts and minds by adopting challenger strategies. This means that they are winning market share by appealing to segments that may not be adequately served by the larger players. This logic applies to niche companies such as Ovo Energy's Woodland Trust Energy. In the short term at least, losing very niche business of this type is unlikely to keep senior executives of larger firms awake at night. That said, often the best way to deter competition from challenger companies is for larger incumbents to behave like a challenger themselves. Therefore exploring ways to innovate and meet a broader sweep of consumer needs should not be discounted.

Then there are challenger companies with more 'mainstream appeal' such as First-Utility. Should the Big Six be worried about this type of challenger? In short, yes. If such smaller energy firms are delivering on service, competitive on price and have an increasing appeal among consumers, the share of trade could become more fragmented and the market increasingly competitive. This would certainly benefit customers.

Whether a big energy supplier or a market challenger, the way to increase market share is broadly the same, 'keep customers happy'. To a large extent satisfaction centres around price. However customer loyalty (or inertia) is also founded on a positive customer experience. The way in which energy firms interact with customers is a key touch point which can drive loyalty or on the flip-side, lead to customers being lost.

With more customer interaction points than ever before, (due to digital channels supplementing the established communication points of billing, telephone, letter and installation); energy companies inevitably need to invest in the best technology to compete and thrive.

The headlines may have highlighted GDPR's potential €20 million fines, but the truth is that customers are the focus of the new data regulations.