Increasing confidence in the public cloud 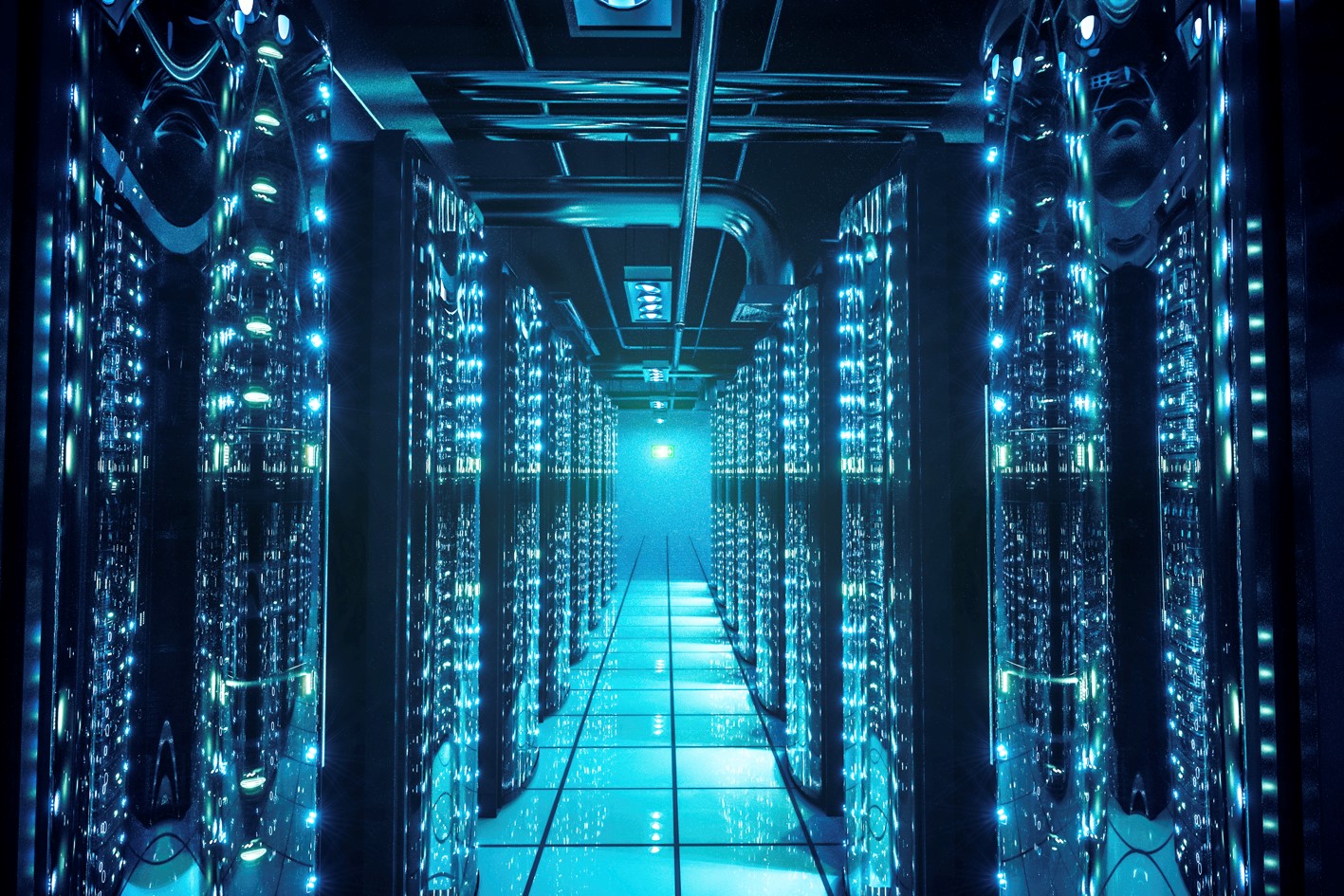 IT professionals are becoming more confident in the security of the public cloud compared to corporate data centres, according to a recent study from IT consulting firm SADA Systems. With many applications - including utility billing software - moving to the cloud, the results makes for interesting reading.

The online survey was conducted in August 2016, quizzing over 200 IT managers about their use of public cloud services. The key finding was that IT managers' increasing confidence in the public cloud means they are running more data and applications on public cloud infrastructure.

Interesting findings from the survey include:

“All signs point to public cloud adoption growing and enterprise IT becoming more comfortable with the prospect of running their most sensitive data on public cloud infrastructure,” said Tony Safoian, president and CEO at SADA Systems.

“Security and reliability will always be primary concerns – as they should – and companies should lean on expert consultants and integrators to guide them in addressing these issues. The convenience of public cloud, coupled with easy access to proven resources for managing these environments, make the option of moving to public cloud too compelling to ignore.”

The headlines may have highlighted GDPR's potential €20 million fines, but the truth is that customers are the focus of the new data regulations.