Is the UK coming to the end of coal? 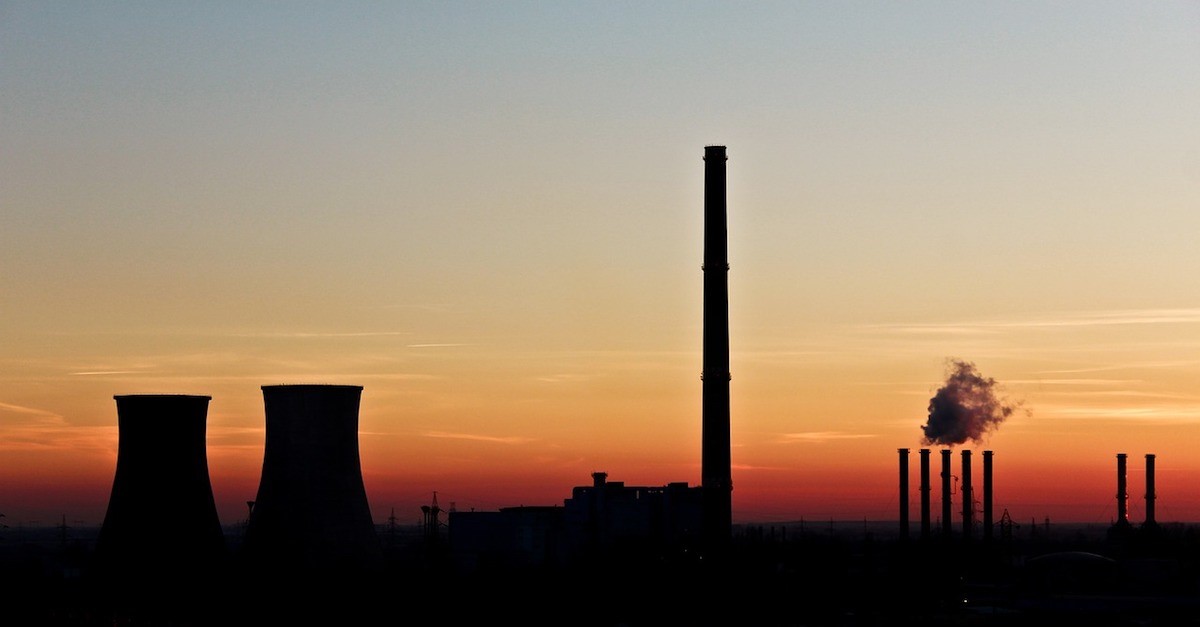 The drive to reduce the dependency on fossil fuels is as much a priority for the UK as it is for other European countries. However, the journey to a fossil-free era is a long one that involves grappling with awkward questions about the importance of nuclear power in a carbon-free era, and whether renewable sources can be relied upon to deliver the consistent supply the country needs.

The complexity of these issues makes the National Grid's announcement on 21st April that the UK had enjoyed its first coal-power free day since the industrial revolution all the more important.

On the face of it, one day without coal is barely a drop in the ocean of the nation's carbon footprint, but to see the event solely in terms of the practical carbon savings it creates would be a mistake.

The day without coal is symbolic. The UK has been burning coal to create power for more than a century; to think that 21st April 2017 was the first day without it is a huge step forward, if only because it proves that the country can move on from this particularly polluting fuel.

Of course, it's likely that other fossil fuels - particularly natural gas - were being used to make up for the loss of coal, but as the most polluting of them, it's understandable that coal is the fuel being targeted first.

Looking at the figures, Britain has been moving away from coal for some time. Use of coal by electricity generators was down 59% in 2016 compared to the previous year, principally due to the ongoing reduction in the number of coal-fired power stations, which is set to reach zero in just eight years time.

The transition to a coal-free electricity industry means that nuclear and gas will be relied upon more, but we can also expect to see an increase in renewable sources as people demand cleaner energy. As we have shown previously, the UK uses a diverse mix of fuels to create its electricity supply and, whilst it's impossible to predict which fuels will dominate in 50 years time, we can almost guarantee that coal will not be among them.

Interestingly, small jurisdictions such as those that Jendev serves, are often more reliant on just one source of energy, but it's likely that this will change as islanders and citizens of other small states look to move to renewable sources.

Already we've seen islands such as Eigg in Scotland, move to a fully renewable energy grid. At the other end of the scale, Portugal - a sizeable nation by any standard - recently managed to power itself solely from renewable sources for four consecutive days.

However jurisdictions choose their energy mix, Jendev is committed to providing utility billing solutions that help maintain a sustainable supply. There's a great deal that's uncertain about the future of the energy industry, but billing needn't be one of them.

We have over two decades of experience designing utility billing software powered by Microsoft Dynamics NAV, specialising in island communities and geographically independent regions. Contact us on +44 (0) 1534 505350 to discover how we can help you with your utility billing systems.

​Why is MS Dynamics NAV ideal for utility billing?

Microsoft Dynamics NAV is one of the most popular ERP systems in the world. What is it that makes NAV such a popular choice for companies?

​A Tale of Two Islands

There's no clearer example that no two islands are alike than these contrasting renewable energy stories from the Isle of Eigg and Stewart Island.

To the consumer all electricity looks the same, but in reality our 21st century energy is usually drawn from a wide variety of sources.

A great video report giving an insight into how Kodiak, Alaska solves its energy problems, generating 70% of its electricity hydroelectrically.