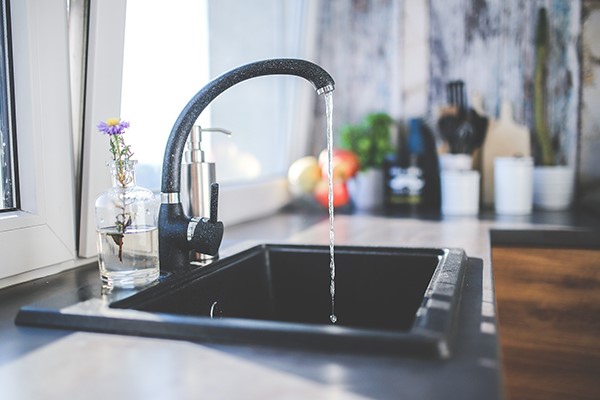 Changing established behaviours is an incredibly difficult challenge, but it's one that utilities are having to face up to as natural resources decline and populations increase.

This is particularly the case for island communities, which tend to be more self-sufficient than most and are perhaps more acutely aware of the demand placed on their restricted utility supplies.

Unfortunately for water companies trying to reduce water usage and electricity firms trying to encourage energy efficiency, the paradox of human behaviour is that awareness of an impending problem does not always translate into action to avoid it.

The onus is therefore on the utility companies themselves to find ways to effectively change the behaviour of entire communities and, as this article in 'Utility Week' shows, water companies in the UK have been experimenting with some innovative ideas.

Interestingly, financial incentives that benefit the entire community are being used to reduce water consumption, and because they are not targeted at individuals, they're also having a galvanising effect on the whole community.

From the utility company's perspective, money spent today on reducing consumption is a future saving, as it costs more to source new water supplies than it does to incentivise greater efficiency.

It is the overall effect on the community that is perhaps the most important aspect of these initiatives. The results will not only be felt locally, but could have an impact on the way utility companies operate. As Utility Week says:

"Linking in the community angle means water efficiency is being used not just to increase service resilience but also customer participation – which will lead to a more customer-led sector."

The same would likely be true for the energy sector. If utility firms are able to mobilise communities by offering incentives for greater efficiency, then it's likely that the sector itself will become more customer-led in the future.

Customer-led utility companies may seem like a distant dream, but it's clear that there's evidence this whole approach works. For island-based energy suppliers, adopting such a strategy could pay enormous dividends in the future.

​Energy generation: can we really compare the costs?

Is there a foolproof way to compare the cost of nuclear energy generation with wind or fossil fuels?

Mapping the customer journey is a vital process for energy businesses who want to stand out from the crowd.

Nudging Energy Consumers to Use Less

'Nudging' is the process of informing customers about how their consumption patterns compare to average usage.