​Rising to the energy efficiency challenge 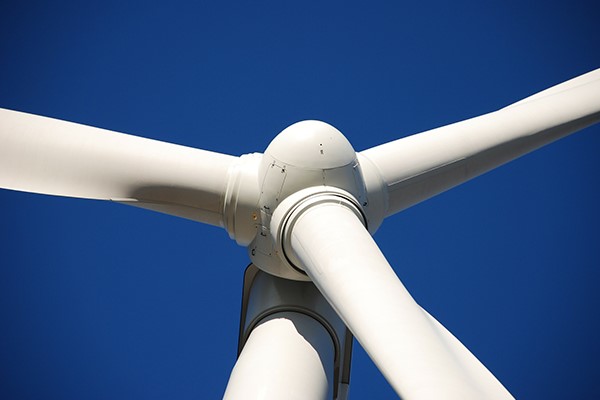 Energy efficiency has become so widespread as a way of encouraging people to think about and contribute towards a more sustainable economy, we rarely take the time to think about its effects on the energy industry.

As people increasingly buy energy efficient products and in some jurisdictions, look towards domestic renewable sources of energy, utilities that have traditionally generated and distributed power are faced with something of a dilemma.

The goal of greater energy efficiency is to reduce energy demand, lowering grid load growth or even reducing it to such an extent that growth does in fact become negative.

So, what does this mean for utility companies that have invested in transmission grids based on the previously safe assumption that growth will remain positive? Greater energy efficiency reduces utility revenues, making it difficult to pay for the grids themselves.

It's this conundrum that has caused 25% of respondents to the Public Utilities Fortnightly (PUF) readership survey, to say that the greatest disruptive force faced by the energy industry is the decline in load growth.

"One-quarter of respondents viewed declining load growth as one of the legacy issues that poses the greatest challenge to utilities. Projections have gone from flat three or four years ago to negative."

More power to the customer

Behind the decline in growth is the rise of a new type of customer, one who has a greater understanding of the energy environment and who is more discerning in choosing the type of energy they want to use.

In The State and Future of the Power Industry, a study informed by a focus group of industry experts, this change in consumer knowledge and attitudes was seen as an important disruptive factor.

"One panelist, a former consumer advocate, said the empowered energy consumer was the most disruptive agent utilities must deal with today."

As a result, PUF readers have recognise the need for the industry to get to know its customers better.

No more business as usual

The fact that these issues are being raised now gives us an indication that energy utilities need to prepare for change in a way that has not been needed in decades. Not only will they have to engage with their customers more effectively than before but according to the expert panel, "business-as-usual couldn’t be taken for granted any more".

If business as usual isn't an option, then what lies ahead for power companies? One of the major changes predicted is an entirely new way of billing customers:

"We need a change in the way we collect revenue, one association executive replied. Sales can’t be volumetric any more. In the future, utilities need to be able to collect based on service, not volume of sales."

If utilities are set to become service providers, then their business models will have to transform beyond recognition. Rather than becoming providers of energy, some of the expert panellists see them "becoming just a platform for energy services".

It's clear that faced with the lower load growth challenge, the publication's readership is also coming round to the platform way of thinking.

"About one-third of respondents to the PUF survey believe utilities should pursue an energy platform provider business model, to harness the full value (financial, operational, or otherwise) of Distributed Energy Resources."

As it stands, these are just predictions but the speed with which energy demand and energy customers are changing means that utilities have to think seriously about the road ahead.

As a provider of billing solutions to the energy sector, these are crucial questions for Jendev too. We're already engaging with our customers to understand the challenges they face and to prepare for a world in which the role of energy providers is very different from the one we know today.

What can islands learn from California?

In California, large-scale solar power has hit an economic barrier as a result of its own success.

Views of the future of the power industry tend to focus on the benefits to the consumer but smart technology is also transforming power generation.

The clean energy superpower of the 21st century

With less than a month to go until the US election, Hillary Clinton remains a staunch advocate for renewable energy.