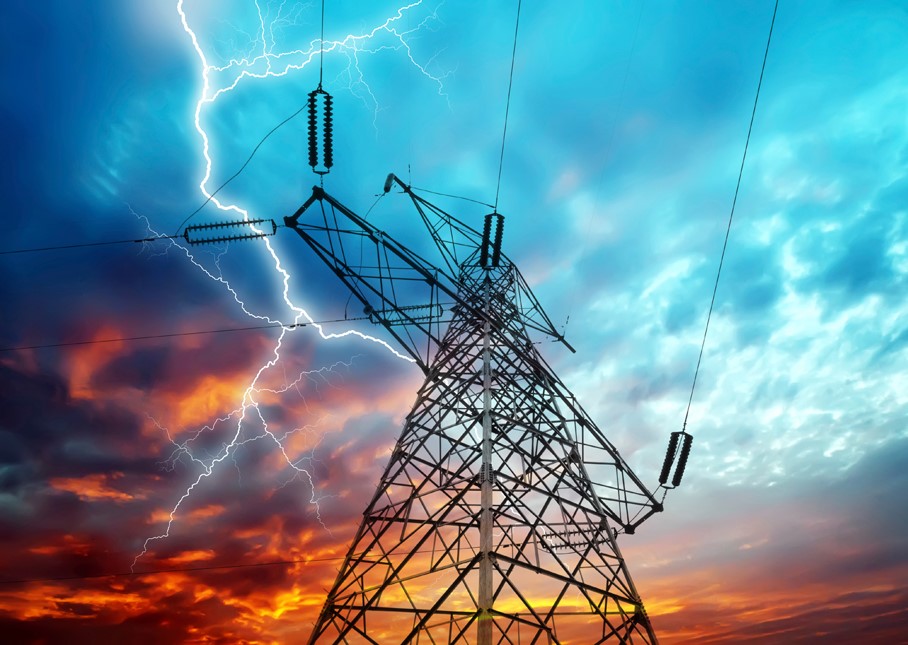 How do developing countries attract Energy infrastructure investment if a large proportion of sales revenue is lost to bad debtors or theft? According to 'Ernst & Young Power & Utilities' the implementation of 'pay as you go' smart meters has proved to be the answer, or as they say possibly a 'holy grail'.

As reported by CNN in many developing countries including India, Ghana and other parts of Africa, large amounts of revenue are lost each year to traditional meters being illegally bypassed. Instead the distribution network is tapped into and electricity is obtained for free in often dangerous circumstances. The effect of this lost revenue has been that infrastructure has been through significant under-investment, over a long period of time.

Smart technology using a ‘Pay As You Go’ payment method has the power to change the situation. Charging customers up front means that arrears cannot be accumulated and with usage being more accurately measured theft is easier to detect.

This is a good example of how technology can be applied within the Energy market to improve revenue protection but what about the human impact? As highlighted by EY, what effect will be caused by forcing people to pay for a commodity they have until now (illegally) obtained for free?

There is clearly a possibility this development could create a hardship issue with people unable to gain access to electricity. That said, if revenues increase it does also create an opportunity for greater investment in infrastructure and where the electricity is provided by local government, increased funds for reinvestment in the local community.

​Automation for the People

Artificial intelligence is already changing the face of customer service, but does that mean you should just hand over your customers to a robot?

Are chatbots the answer to ​improving customer service?

A recent survey found that utilities "provide the most frustrating online customer services in the UK". Could chatbots be the route to better service?...